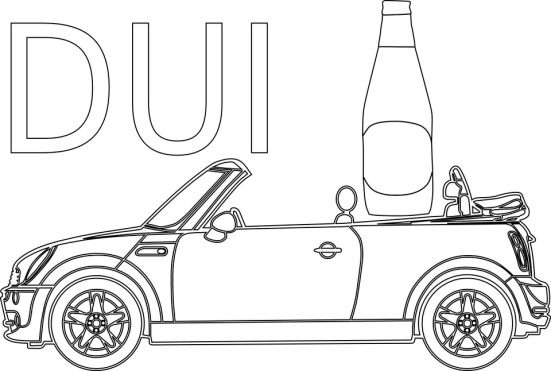 As per surveys, it’s more than 1.8 million Americans get arrested every year against DUIs, and being a victim, in order to navigate effectively in the complex legal path can appear overwhelming without having an expert DUI lawyer beside you. Attorneys specializing in DUI cases help victims avoid delayed suspension of license, bargain, and lessen the amount of sentence and deal with the allied complications effectively. It is, therefore, always recommended that defendants should hire DUI lawyers to represent them in the court of law. Following are 5 top reasons why it’s essential of hiring a DUI lawyer.

You’re Uncertain What to Appeal

The foremost issue that you will find hard-hitting is to decide whether you’re at fault or not and if guilty, scaling its extent in terms of the law. Depending on the complexity of the case especially where your BAC is scarcely over the limit, it’s wise to immediately consult a legal advisor to determine your case and make a plea accordingly. Given that every case is different, only a specialized DUI lawyer can bring you the best outcome with a minimum sentence. Contextually, BAC refers to the percentage of alcohol in blood and finding 0.8% or more concentration while driving make you a victim for DUI in almost all states in America.

In many cases, the law offers you the provision for sentence bargaining. And, here again, a legal representative well-versed in DUI case laws could be at your best help to lessen the amount of penalty which is typically determined considering the severity of your reckless drunk driving. Experts in DUI’s are great bargainers and place their justifications in accordance with law.

Unawareness of Rights vs. Laws

The vast majority who are charged for DUI are not aware of their rights and laws of that particular state when it comes to the driving rules and regulations. On the contrary, lawyers focused on DUI cases; need to remain updated with the details of laws, it changes from time to time, the verdict of equal cases made by the courtroom and right of citizens. Hiring an attorney not only educates you to avoid such practices in the future but also helps in judging the intensity of your offense.

Being charged for a DUI owing to uncontrolled driving under the influence of alcohol differs significantly in case it involves an accident making any life at stake. Needless to say, the setting will toll on you quite severely where the assistance of a seasoned lawyer specialist in DUI is most essential.

In terms of DUI, if it’s your second time offense, it is unsurprisingly crucial that you should hire a DUI attorney to defend you from hefty punishment. Once it is found that you’re already in DUI case record, the amount of sentence is likely to be extremely high. Similarity, if you’re detected of a high percentage of alcohol content; a harsher sentence is most expected. Having a lawyer to represent your case as a learned practitioner in the area can save you from incredibly high punishment.